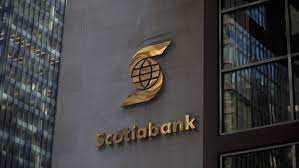 Today Scotiabank released its Net-Zero Pathways Report outlining its next steps regarding its net zero commitment.

“There’s nothing in these plans that will see Scotiabank reduce the tens of billions it pours into fossil fuels each year. In fact, by relying on intensity targets, the bank is allowing itself to expand this funding, which will make the climate crisis much worse.”

Highlights from the report: 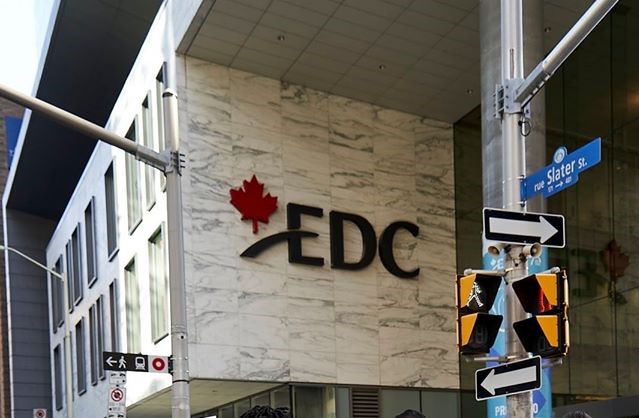