That’s the crux of a shareholder resolution we filed with RBC this year that will go to a vote at its April 7 AGM. It was sparked by the controversy over the Line 3 oil sands expansion pipeline last year, a project loudly opposed by Indigenous peoples in Minnesota, to the point of court cases and hundreds of arrests. The proponent – Enbridge – even flowed money through to local police forces for enforcement. The expansion added emissions equivalent to 50 new coal fired power plants.

During this controversy, RBC participated in both a sustainability linked loan and a sustainability linked bond to Enbridge, the proceeds of which the latter could use for whatever it wanted. These instruments work by the financier and recipient negotiating key performance indicators (KPIs) that the recipient needs to meet in order to maintain favourable terms. Those KPIs could be anything, and we know in the case of the bond that they were partly tied to Enbridge meeting “intensity” emissions targets, which are per unit of production, allowing for overall emissions to rise as production does.

This year, RBC acted as joint bookrunner and structuring advisor for a sustainability linked bond issuance by the oil and gas drilling company Tamarack Valley Energy, with a portion of the proceeds earmarked for Tamarack’s purchase of another oil and gas drilling company Crestwynd Exploration Ltd. Like Enbridge, Tamarack does not account for its Scope 3 emissions resulting from when its products are burned, and only sets intensity emissions targets, allowing its overall emissions to grow as they inevitably will with this company’s expansion.

Part of the problem is that these green financing instruments aren’t regulated, with only voluntary principles given by global industry associations, none of which ensure Paris or net zero alignment. This does not stop banks like RBC, however, building their own sustainable finance frameworks around these instruments to ensure their credibility.

RBC is a signatory to the Equator Principles which are supposed to commit members to upholding Free, Prior, and Informed Consent (FPIC) in financing projects on territories subject to traditional ownership or use, or that have significant impact on cultural heritage. These standards should apply to all of RBC’s financing, sustainable or otherwise, yet the bank has recently financed several high-profile projects that have failed to secure FPIC, including Coastal GasLink, the Trans Mountain pipeline expansion, and Line 3. RBC is also a signatory to the Net Zero Banking Alliance and as such is supposed to achieve net zero in financed emissions – including Scope 3 – by 2050.

From an investor perspective, these activities contribute towards compliance risk as RBC appears not be living up to its commitments, and to reputational risk as allegations of “greenwashing” are made. RBC already faces sustained protests over its financing of Coastal GasLink and has earned the spotlight as Canada’s largest funder of fossil fuels, fifth largest in the world.

The resolution asks RBC to update its sustainable financing framework to preclude fossil fuels and projects facing significant opposition from Indigenous peoples. Doing this would reduce investor risk and put some credibility back into “sustainable finance” so that it may even prove sustainable. 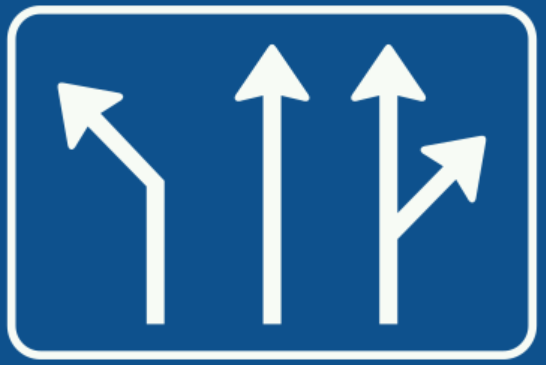