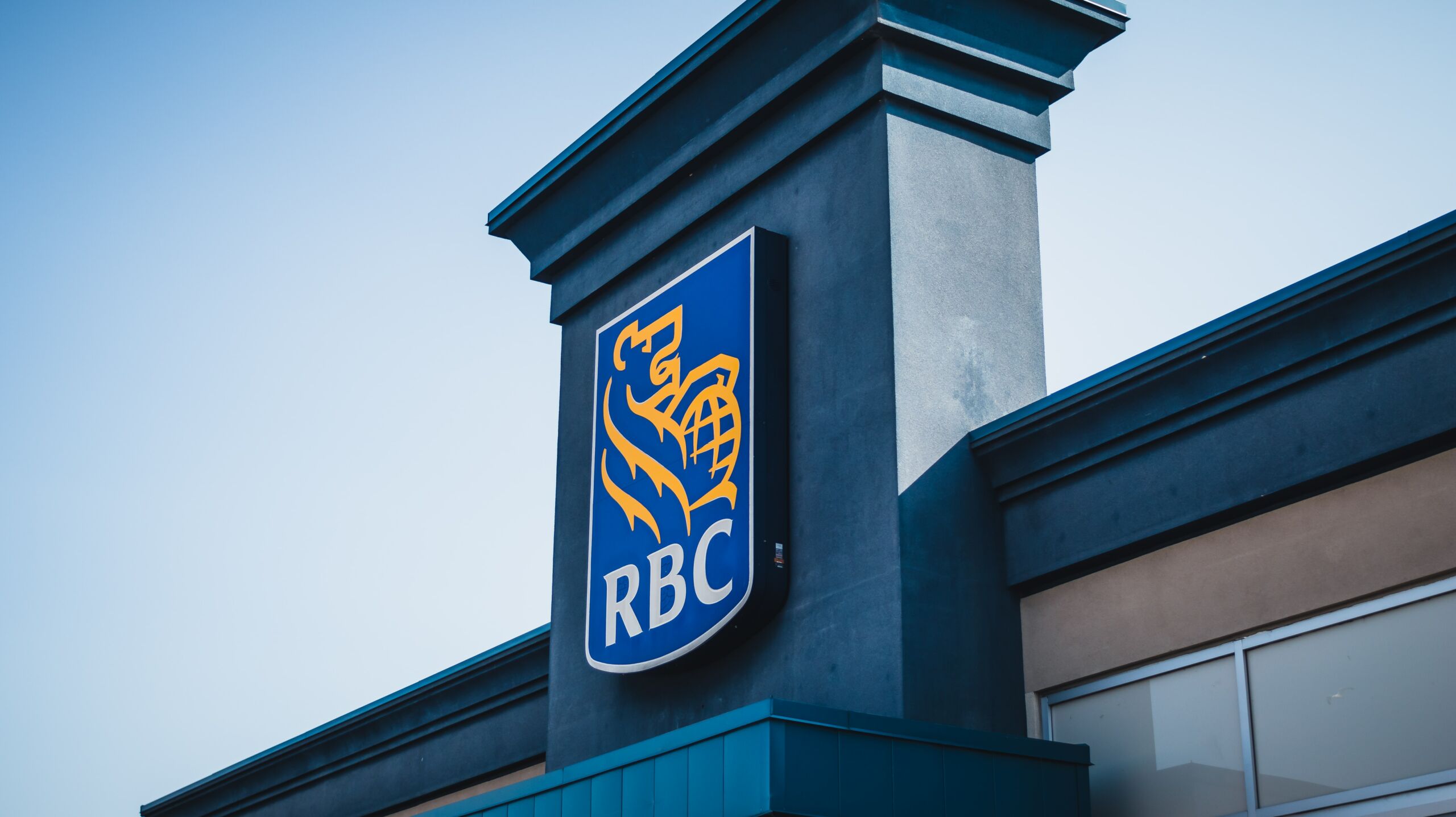 It’s almost enough to make you think the bank doesn’t take shareholder opinion seriously. Rather than issue a specific defense of how its “sustainable investment” practices allow it to fund fossil fuel expansion and projects opposed by Indigenous peoples, RBC instead answered (p. 96 here) the resolution we filed with vague generalities and platitudes, leaving investors none the wiser as to how the bank tries to square that circle.

Let’s go through some of the points RBC makes, together with our rebuttals:

The most promising part of RBC’s response comes at the end when it acknowledges that the sustainable finance market is evolving and that it is open to reviewing and updating its approach – which is exactly what the shareholder proposal is asking for! We hope that investors will vote in favour so that RBC takes their input more seriously and gets on with making “sustainable finance” actually sustainable. 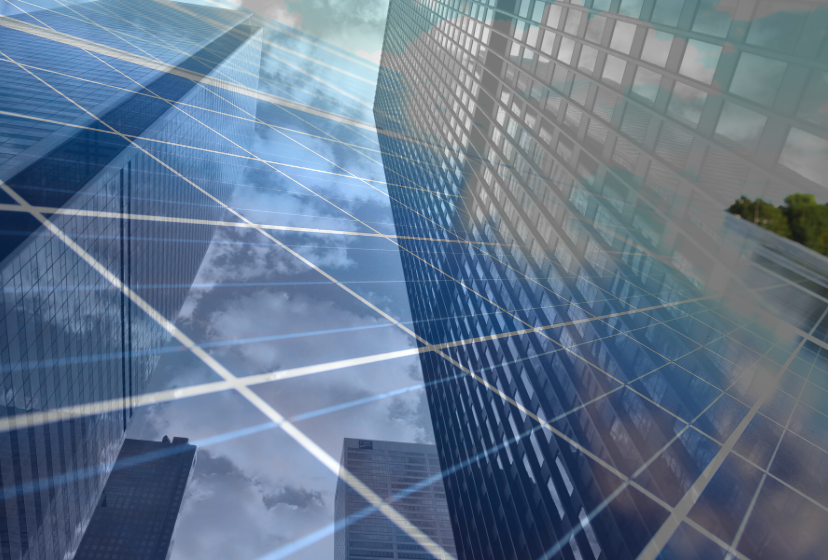